This stream is currently unavailable. 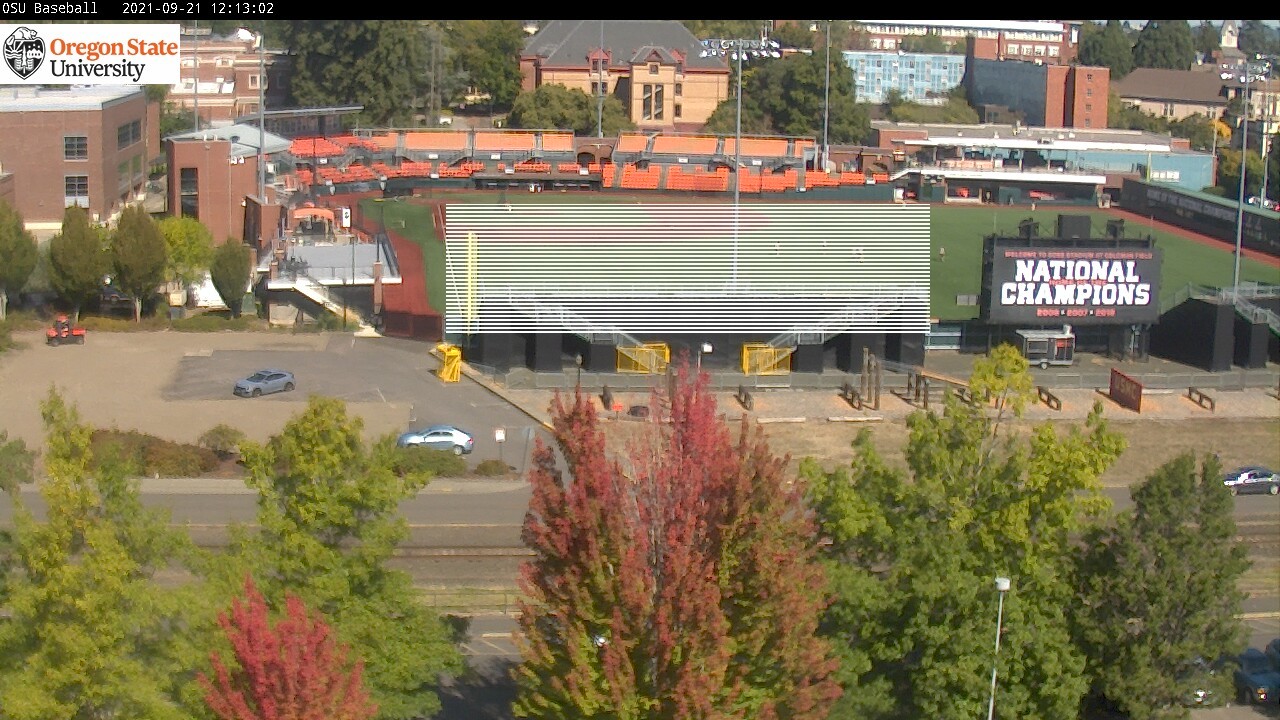 Goss Stadium at Coleman Field has been the home venue of OSU Baseball since 1907, and is the oldest continuous ballpark in the nation. The Beavers have played at the site of Goss Stadium since the program began play more than 100 years ago.

Note: The infield is partially obscured for practice and games.